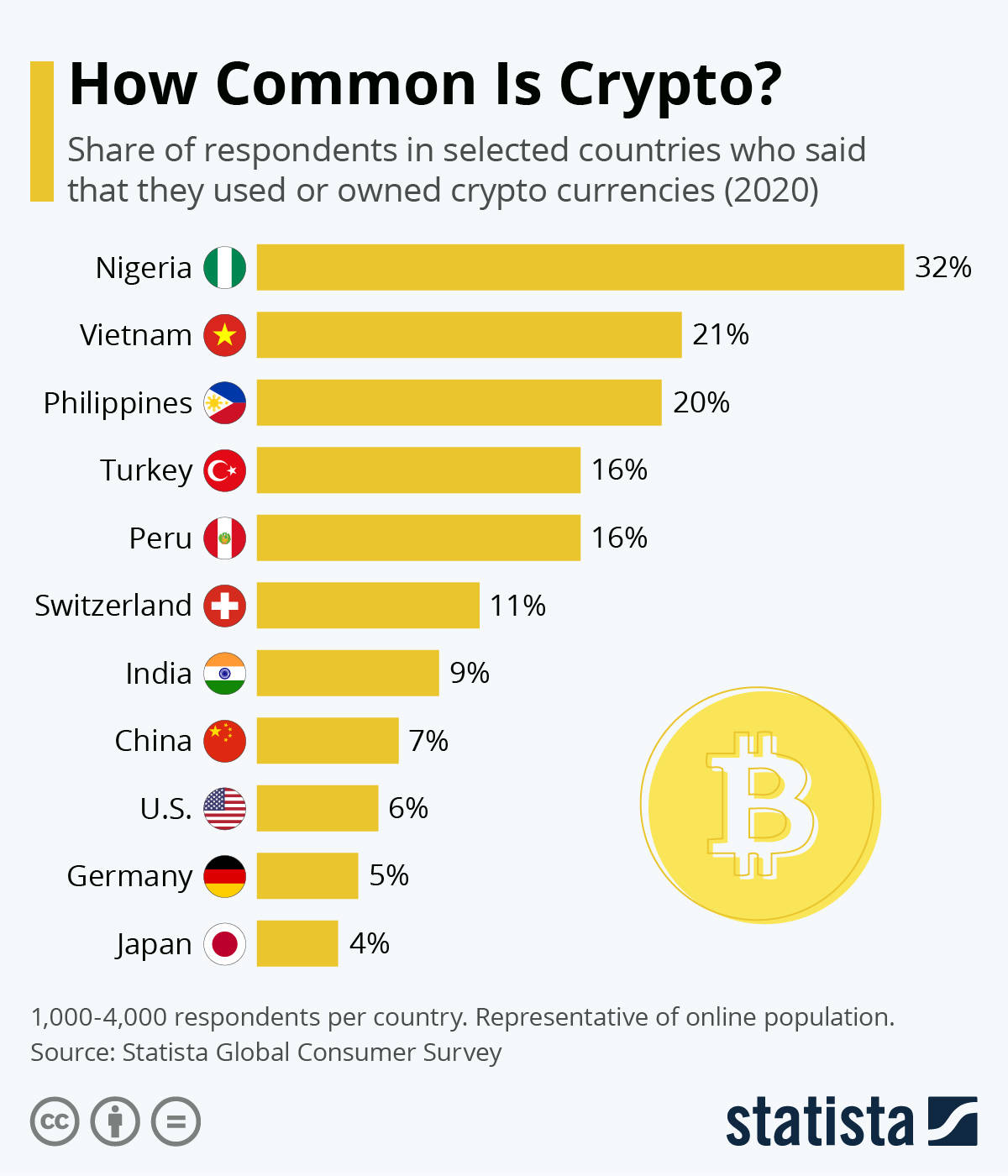 The number of regulated cryptocurrency exchanges in the Philippines has grown to 16, according to Bangko Sentral ng Pilipinas, the country’s central bank.

According to CNN Philippines, The Philippine Stock Exchange (PSE) wants to be front and center when regulators give the go signal for the trading of cryptocurrencies. The local bourse should be the exchange platform for crypto assets, PSE president and CEO Ramon Monzon said Friday. The idea was broached during a top management meeting two weeks ago, he added.

Unionbank, one of the largest banks in the country, installed a bitcoin ATM early last year. Its subsidiary UBX has invested in the PDAX exchange.