China, South Korea, and Japan are often seen as drivers of the cryptocurrency market. When Beijing threatens to close cryptocurrency exchanges and ban Bitcoin purchases, prices tank. For Bitcoin folklore, where a person (or persons) pseudonymously named Satoshi Nakamoto, a Japanese name, the gambling cultures of China, coupled with the Asian economic powers, suggests these three countries house some of the best crypto investors around.

China’s taking its currency digital, ahead of the U.S. 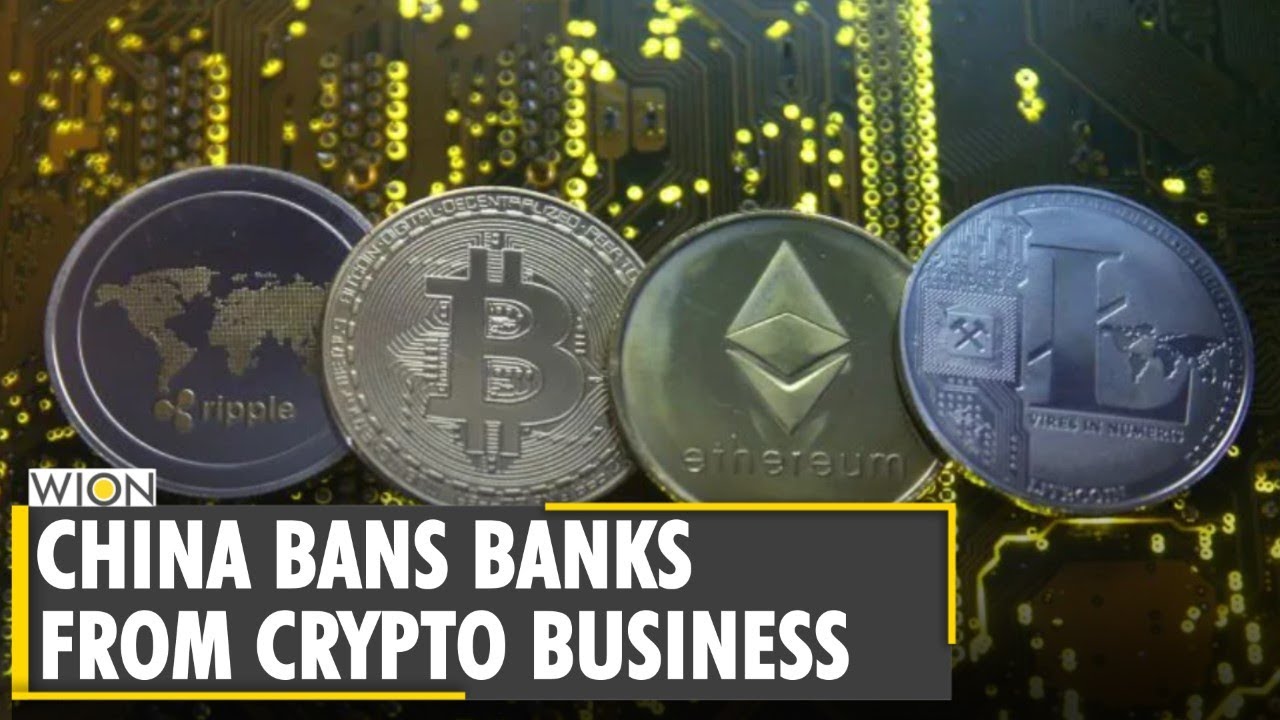 South Korea is now in the process of approving a state sanctioned crypto currency fund, Joseph Young of the Forbes Alpha Alarm newsletter said this past week.

Hanwha Asset Management is potentially forming a digital asset fund that would set an important precedent in the South Korean crypto scene, similar to how MicroStrategy MSTR +1.6% marked the start of an institutional frenzy around crypto in the U.S., Young says.

“There has been little institutional demand coming from South Korea compared to the U.S. and Europe,” says Young. “If this leads to significant capital inflow into the South Korean crypto market, the entire crypto market rally could see additional steam throughout this year.”

I asked some Asian based executives where the smart money in these countries was going.

“There are just some coins that are top in almost every market, like Bitcoin (BTC), Ethereum (ETH) and recently Dogecoin (DOGE),” says Jonathan Lyu, CEO of KuCoin in Seychelles. He says that there are different investment preferences among those three countries and you can spot them in their trading patterns.

“In general, the Japanese traders are more prone to invest into major tokens like XRP and Cardano (ADA), because they tend to show a relatively risk averse behavior,” Lyu says. “South Korean investors are more in favor of local projects like Enjin (ENJ) and Luna Coin (LUNA). Chinese traders are following the latest trends closely and Filecoin (FIL) is quite popular in the Chinese market lately.”

Most of these coins, other than Luna and Enjin, are top 10 coins. Luna Coin is not available on Coinbase.